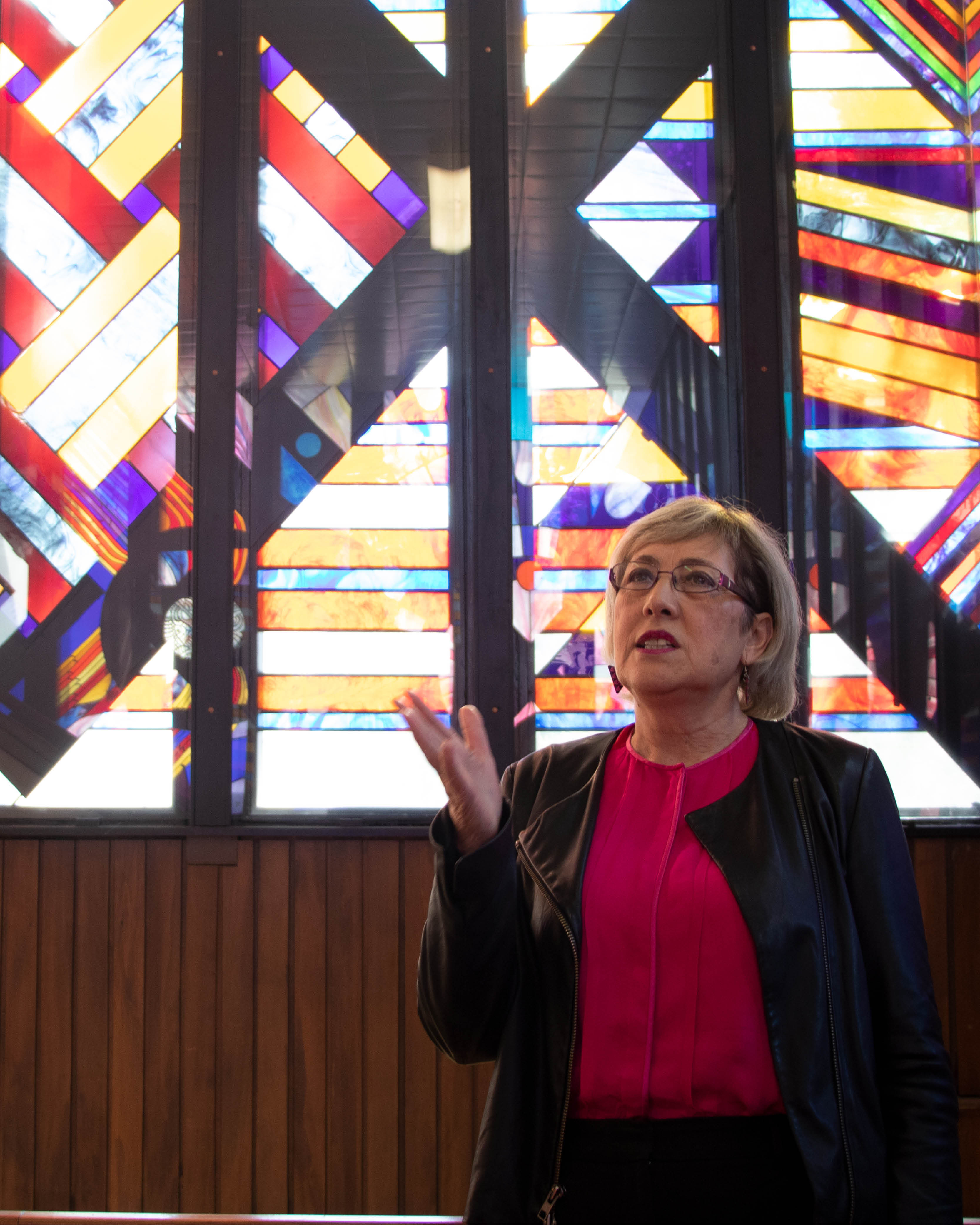 Linda is currently professor of Māori and Indigenous Studies at the University of Waikato. She has held a number of senior positions at both the University of Waikato and the University of Auckland. She is also a member of the Waitangi Tribunal. Linda has been recognised for her work as a leading Māori scholar and educationalist. Linda is a fellow of the American Educational Research Association, a fellow of the Royal Society of New Zealand and has received the Prime Minister’s Lifetime Achievement Award for Education. She is also a Companion of the New Zealand Order of Merit.

Linda is known for her groundbreaking book, Decolonising Methodologies: Research and Indigenous Peoples. Linda is the daughter of Tā Hirini Moko and June Mead and is married to Ahorangi Graham Hingangaroa Smith. She has two daughters: Ramari Jackson and Kaapua Smith.