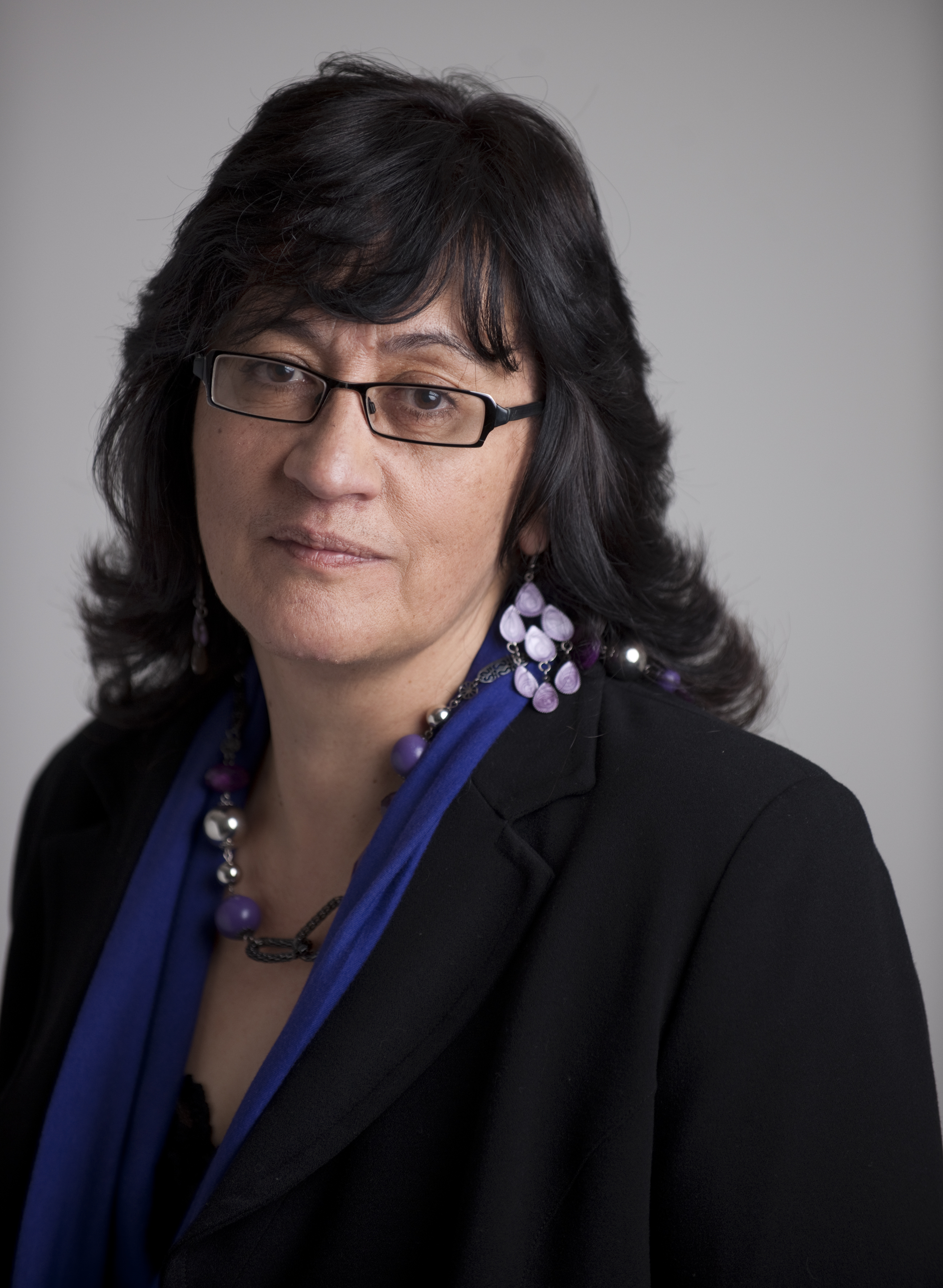 Annette Te Imaima Sykes is a graduate of the University of Auckland and has been practising as a lawyer since 1984. She is principal of her own law firm, Annette Sykes & Co. Ltd, and she has appeared for clients in family and criminal courts nationwide. However, she specialises in Waitangi Tribunal cases.


Annette is a member of the Māori Law Commission, which seeks to re-establish the operation of Māori systems of law and custom in Aotearoa. She is a popular guest speaker on issues of Māori sovereignty, the Treaty of Waitangi and Māori justice at conferences throughout New Zealand and internationally. She has attended numerous international seminars promoting the rights of Indigenous peoples, and has given evidence in the Women's Court against Racism in Durban, South Africa, 2001.

Annette has been a director of several companies established as a consequence of litigation initiated against the New Zealand government to uphold Māori customary fishing rights. She was a founding member of the Māori Broadcasting Agency, Te Māngai Pāho, which wa sestablished following claims by Māori to protect Māori language for present and future generations. Annette has also recently been appointed to the Kāhui Wai Māori Advisory Group. This is one of two advisory groups providing advice to the government on the fresh water reform programme, and in particular, on Māori customary rights in fresh water.

Annette is also a strong advocate for Māori independence and a nuclear-free, genetic engineering-free, independent Pacific as part of this focus. She has attended seminars in Kanaky, speaking against globalisation and a new forms of colonisation that beset the Pacific. Annette has also written many articles and publicatins, including Te Tiriti o Waitangi (Our Bill of Rights), Te Tiriti o Waitangi: A Women's perspective, The Politics of the Brown Table, and The 'Te Reo Māori Claim' and Its Ramifications for the New Zealand Broadcasting Arena.

I’m very suspicious of the leadership in the Māori world now – and it’s very strident – that says we should worry about making money and not spend money on the poor. I think values are starting to be contaminated by the values of property rights and by the values of capitalism as opposed to the values of caring and manaaki and whanaungatanga that should guide us.